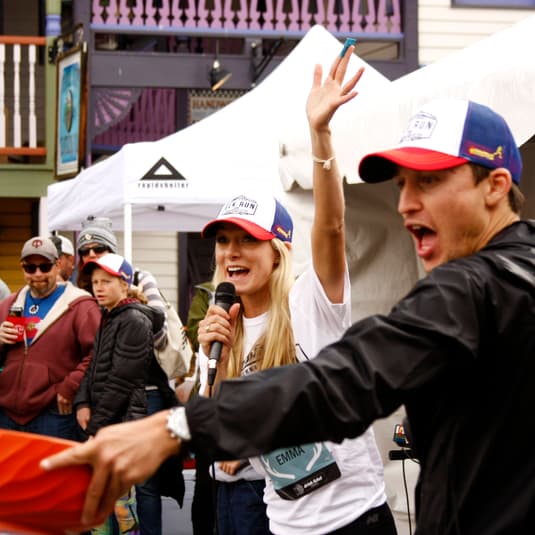 Bluebird is pleased to be a lead sponsor for the second annual Emma Coburn Elk Run 5k benefiting Living Journeys in Crested Butte on September 29, 2018. Below is the feature story on Emma from the recent issue of Bluebird Days magazine, which is available at our office at 211 Elk Avenue in downtown Crested Butte.

It’s the race that makes you the most nervous to watch. You know, the one where they jump over barriers into water. Isn’t that for horses? Well, it’s called steeplechase, and people do it too. And, Crested Butte’s Emma Coburn happens to be the best woman in the world at it!

Emma grew up in the high-altitude mountains of Crested Butte, Colorado, a multi-sport athlete and genuine hometown girl with a bouncy pony tail and effervescent smile. Running track led to competing for the University of Colorado, and her love of trail running led to a national title in the 3000-meter steeplechase while in college.

Fast forward to the life of a professional runner. It has been a whirlwind few years for Emma in world competitions and in her personal life. In 2016, she became the first American woman to win an Olympic medal in steeplechase, taking bronze at the Rio games. Shortly thereafter, Emma enlisted her boyfriend, Joe Bosshard, an accomplished all-American athlete and an accountant by trade, to become her training coach – no cheating on time or distance with the bookkeeper in charge! Training turned to wedding plans as their relationship grew personally and professionally, and wins became more frequent.

Next up, the 2017 World Championships in London, and Emma won the gold medal while her teammate, Courtney Frerichs, took silver! Emma compared the last minute of the Olympic race to the Worlds by saying that the Rio Olympics was hot, and she was alone most of the way. It was tiring, and she was fighting and trying not to fall apart. She started her kick too far out but held on for the bronze medal.

The London World Championships was a completely different story. In the last minute, Emma expressed that she had “way more energy, feeling really strong…five girls competing for three medals. In London, I learned a lesson, and waited until the water jump [to start the final kick].” And, in reflecting on having a teammate by her side, Emma emphasized, “Seeing Courtney on the jumbotron, gave me confidence. Someone who I race with all the time made me feel more within myself. It gave me inspiration. She’s going, I gotta go too!”

Emma also talked about life changes after winning major events, “An Olympic medal is a big career life defining moment. The World Championships is technically a better result, even though the Olympics is a bigger title.” She was proud of the major victory that she and Joe accomplished together adding, “That World Championship moment…we earned it so much together!” Joe chuckled and added, “Not a lot compares to the media attention of the Olympics. We were on the Today Show and with Al Michael, etc.”

If winning a world title and planning a wedding wasn’t enough, how about creating and hosting a charity event before tying the knot!

Emma loves returning to Crested Butte to visit family and friends and to enjoy the peaceful tranquility. “Driving down the hill into town is an overwhelming feeling of happiness and warmth and love…all of the stresses of life are gone. The pace of life here is so simple and pure. It makes me excited to run!” she exclaims. When she is running in CB, Emma prefers the trails to the tarmac, especially when she is not competing.

The idea for a charity run came from both Emma and Joe. Joe had experience with running events and Emma had a passion for returning the love that she has received from the community. She passionately reflected, “I had a desire to create a legacy event, so that long after I’m retired, this can still be here and tie me back to CB. It will bring people to the community who’ve never been here, help a great cause with Living Journeys and give back to the racing community by providing them a great race opportunity.” The Elk Run 5K had an outstanding debut last fall and returns this year on September 29, 2018.

In its first year, the Elk Run 5K sold out. It featured locals as well as international elite medalists such as Paul Chelimo and Courtney Frerichs competing. Emma described the event as “really fun, with such good energy and a beautiful day.” This year, Emma and Joe plan to continue the momentum of an all-day event featuring live music, great food and beverages, festival tents and a post-race party. The field will be doubled to 1000, and a new high school cross country meet will be introduced.

Emma and Joe celebrated their wedding last fall at an intimate beach setting in Kauai after an eventful year of world-class competition. When speaking about training and married life, Joe nods, “It solidifies our relationship. It’s permanent, and marriage strengthens everything we’ve been doing.”

Joe often runs with Emma, and he even brings elite athletes from his training program, so they can work out as a team. Emma is quick to note that family life with Joe is all about running. They do make time for movies and good meals, but the conversation doesn’t often stray from training topics. She says that Joe really knows her abilities and limits beyond anyone else, and she trusts his guidance implicitly. When he says that she is ready, she is ready.

They do make time for relaxation, even though Emma shares, “Any endurance sport is a 24/7 job. We are always in the office, making decisions that are good for our running.” Even though they are now newlyweds, they have been together for over ten years. They do actually have non-training moments. Emma and Joe enjoy quality time with their family and cooking meals with friends. Emma also likes baking and watching The Office reruns on Netflix.

You have to wonder what makes someone want to get up and run every day to the highest human level. Emma had the answer and emphasized, “To push yourself to the next level and really continue to want to be better than the you of yesterday, we don’t give ourselves other options. We create a life, a schedule and a lifestyle; and we surround ourselves with people that don’t allow for any other alternative. We don’t give ourselves an opportunity to fail.” Joe spoke about consistency with, “It’s habit based. It’s what we need to do to feel fulfilled and feel like we’re living our lives. It’s always new. Challenging yourself and finding new limits for what you can do is always very exciting.” Emma footnoted, “We’re often happy but never satisfied.”

What specific goals are ahead for this couple? Emma stated with sincerity and confidence, “I want to break 9 minutes and win the US championships (already having won seven US titles to date), and win more Olympic and World medals, hopefully more golds in there as well.” Always appreciative and driven at the same time, she added, “I’ve felt very fulfilled thus far in my career, but I’m still really hungry to achieve the next steps.”

Emma Coburn has been an inspiration to many, not just in athleticism but in character. She urges younger athletes to believe in themselves and persevere through challenging environments, “Don’t let any negative voices stop you!” When addressing lifetime athletes, she revealed, “Consistency is key…getting out the door as many days in the week that you can. No matter what the volume or intensity, just get out there.”

The community of Crested Butte has meant so much to Emma. She reported that its location is the pinnacle, relative to the natural beauty and peaceful yet adventurous culture, “I travel all over the world competing, and this is the best place in the world!”

Emma is passionate about expressing her gratitude in a sincere and meaningful way. The proceeds from the Elk Run 5K benefit Living Journeys, a cancer support organization for families in the Gunnison Valley. Living Journeys provides emotional support meetings, enrichment programs and financial assistance for families affected by over 15 different types of cancer.

Many people from around the world and especially the locals of Crested Butte are inspired by Emma Coburn. Her legacy will absolutely endure as she concluded, “Crested Butte does cultivate a spirit of adventure and a confidence in our youth, and I was lucky to have that. I owe most of that to growing up here and having this town believe in me and having the energy to support me.” 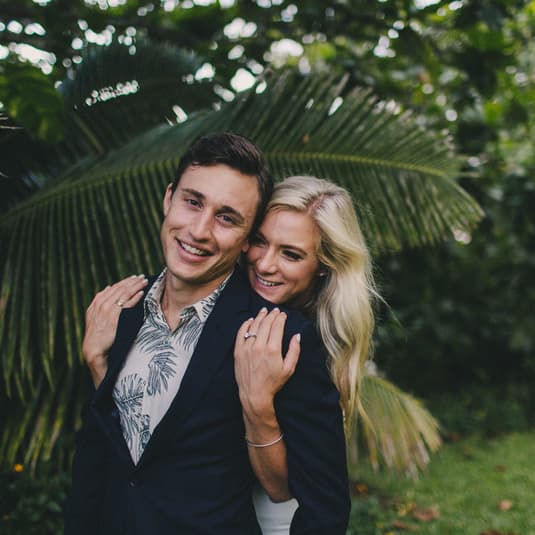 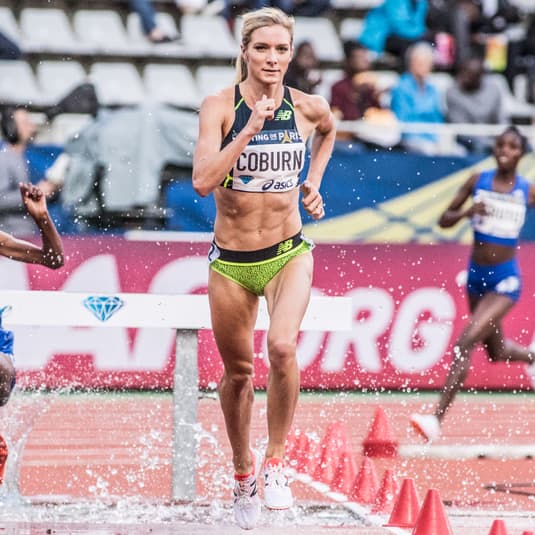