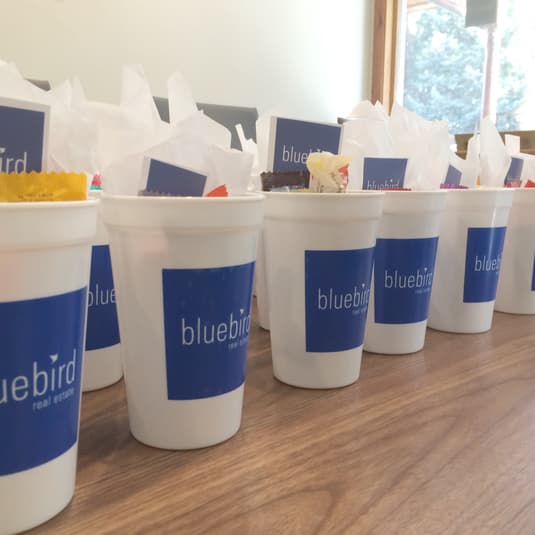 You Can Do This

Bluebird hosted an intermission party for the Crested Butte Film Festival at their office in downtown Crested Butte on Friday evening. Film producers, sponsors and clients of Bluebird celebrated the world class festival of 100 films with hors d'oevres from Crested Butte Personal Chefs and live bluegrass music from the Cooke family.

Hunter Brothers, producer of You Can Do This, a featured film in the festival, shared her inspiration in creating the documentary of the Dryer family who relocated to Crested Butte so that their daughter could be an active participant with the Adaptive Sports Center. Mitch Dryer, a former New York City firefighter and his wife Aimee were in attendance. 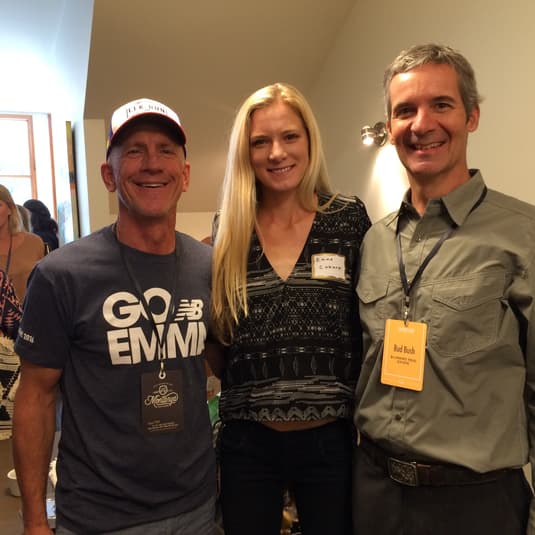 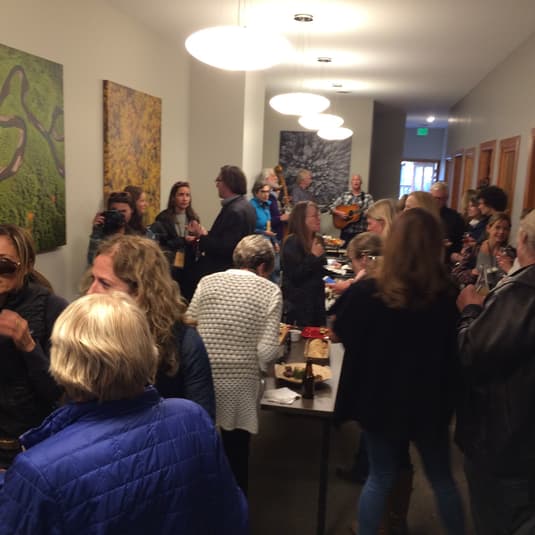 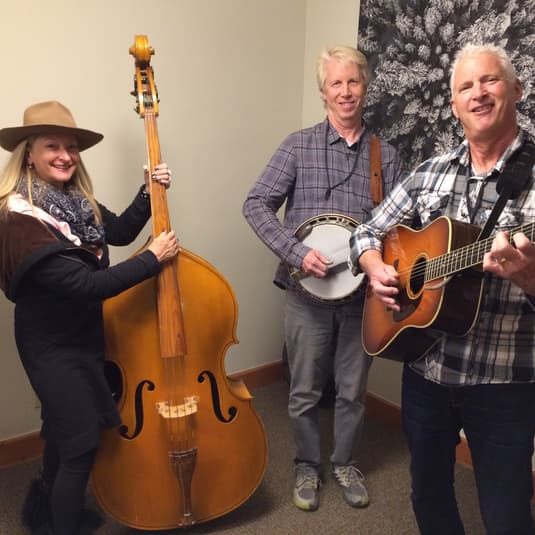