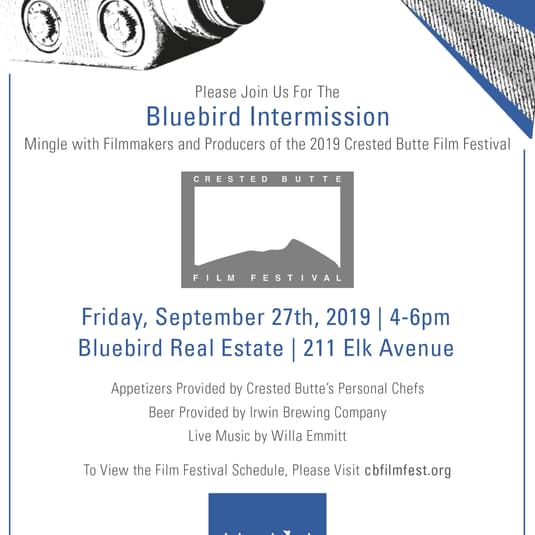 “We are excited to be the sponsor for the new DCP Film Projector at the grand opening of the Center for the Arts”, notes Bud Bush, Principal of Bluebird Real Estate. “The films featured on this new state of the art projector in the new Center during next year’s film festival will be awe inspiring.” 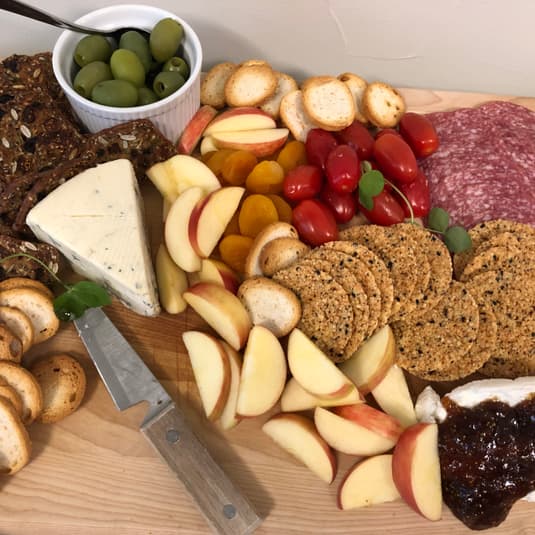 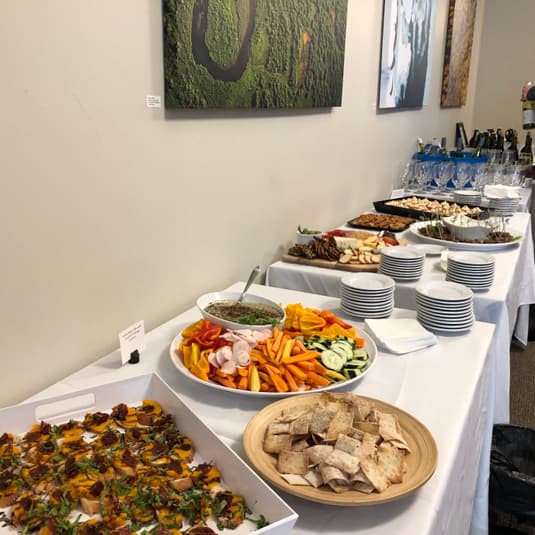 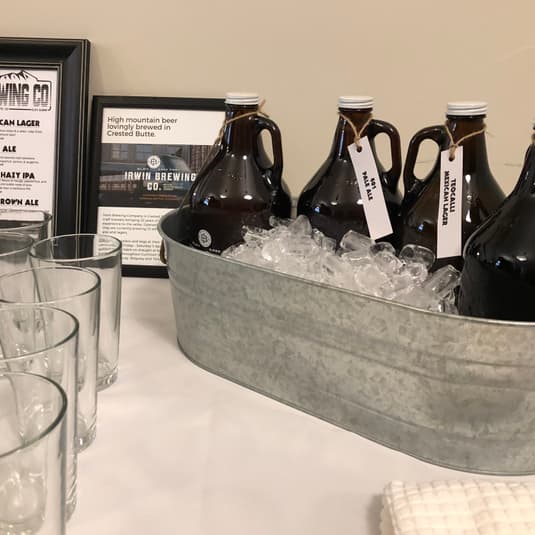 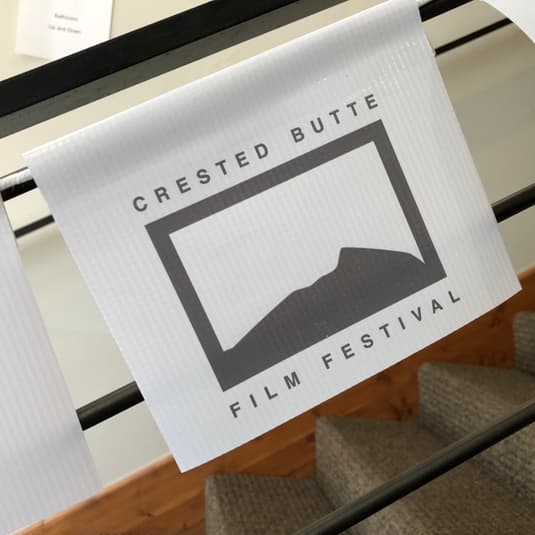 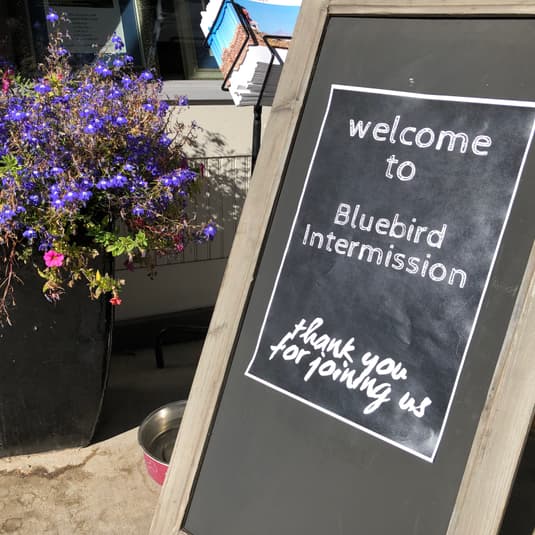 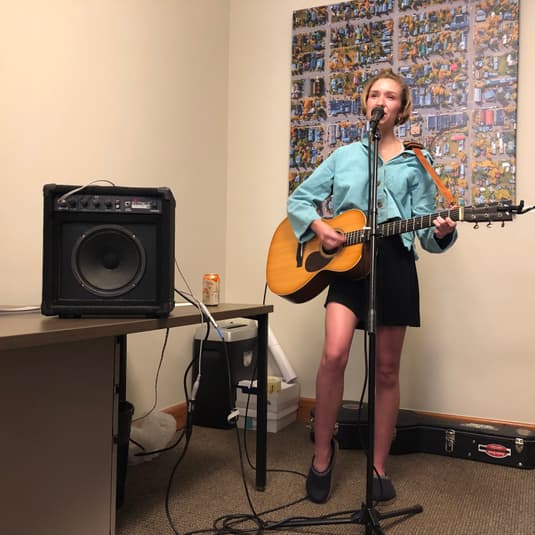 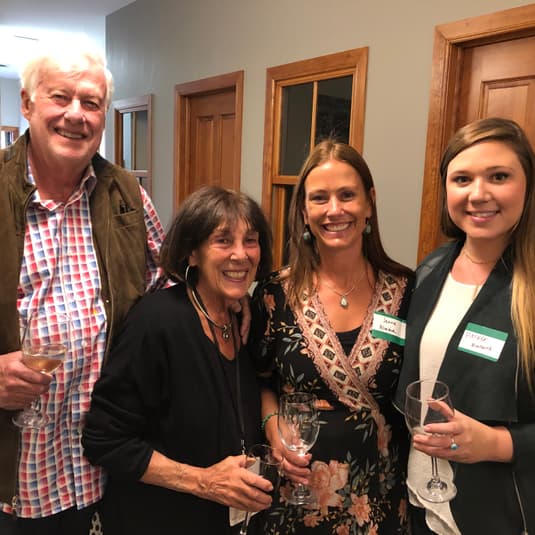 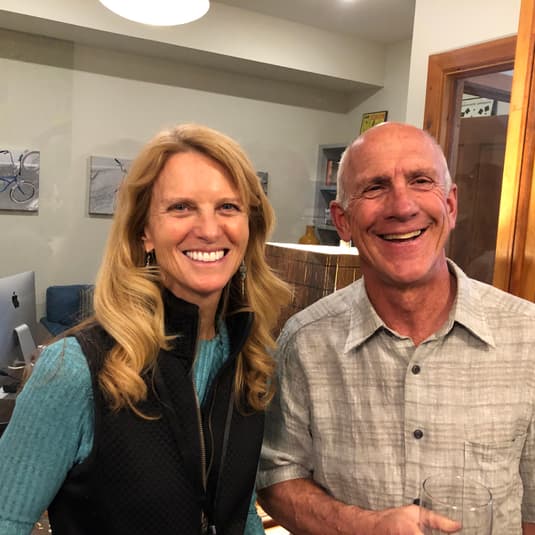 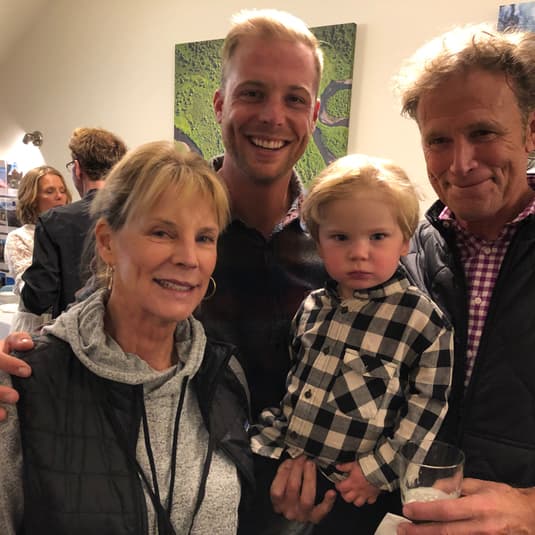 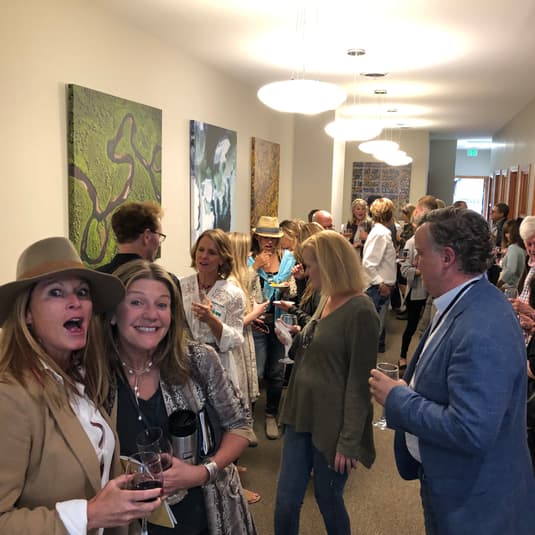 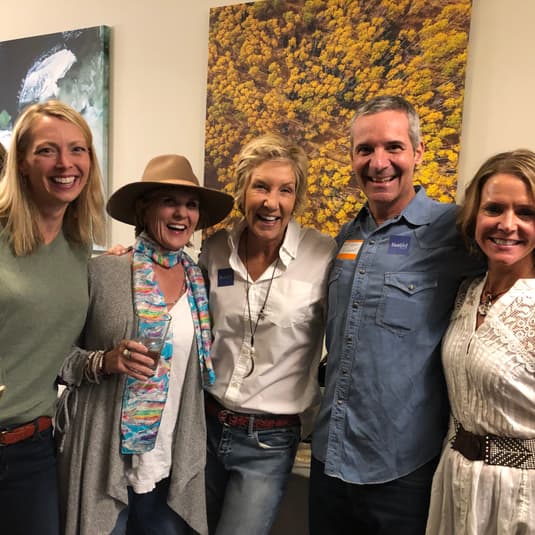