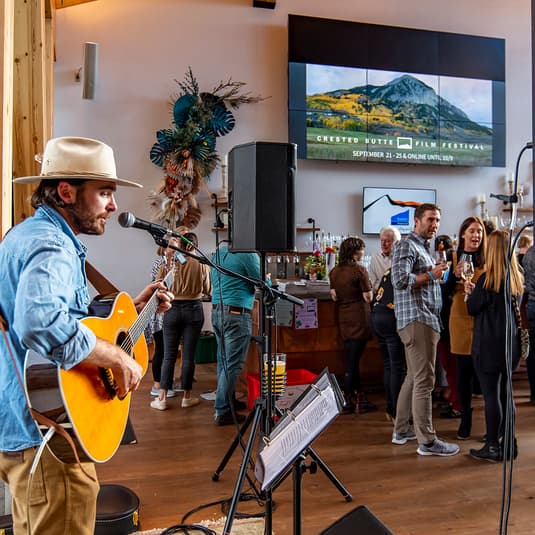 Bluebird hosted the annual “Bluebird Intermission” party for supporters and film producers participating in the Crested Butte Film Festival last week. The firm is an ongoing lead sponsor for one of Crested Butte’s most significant cultural happenings, which hosts both in person and virtual film screenings.

Local musician Jordan Brandenburg played guitar as festival goers mingled in the lobby at the Center for the Arts and enjoyed delicious hors d’oeuvres by Creative Catering.

A new addition to this year’s festival, The Long Rider Horse Parade celebrated Felipe Leite and his film The Long Rider in which Felipe rides 2,500 miles from Calgary to Brazil. Felipe was kind enough to speak at the Bluebird Intermission Party and share more about his journey and the people who helped him along the way.

Bluebird is proud to partner with such an incredible organization connecting our local community through global storytelling. Through the transformative power of film, Crested Butte Film Festival fosters connection and inspires creativity, cultural awareness and social action. 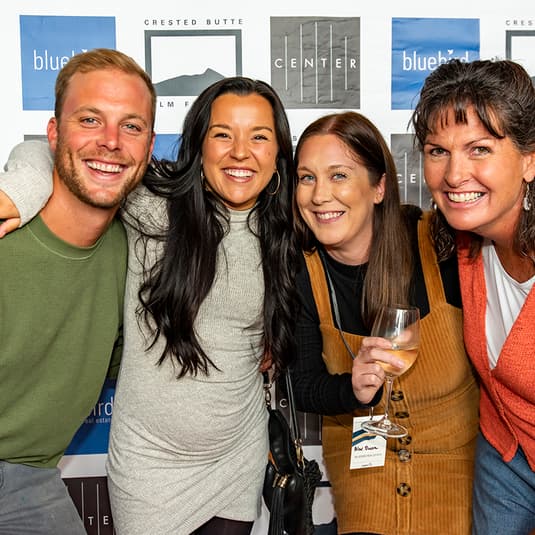 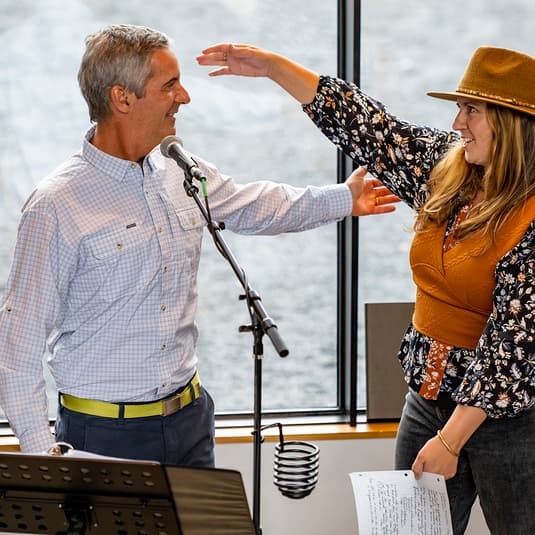 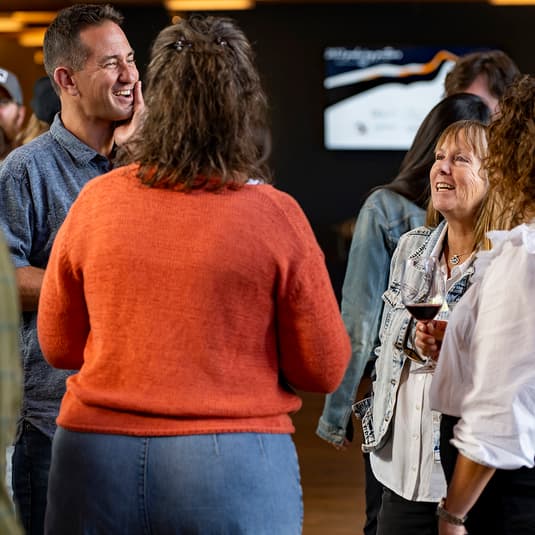 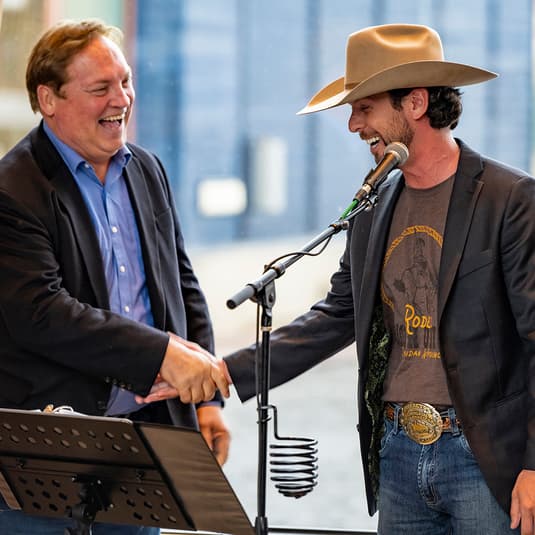