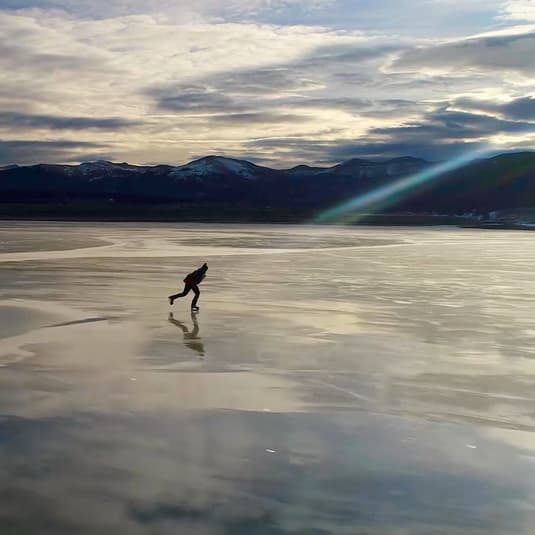 Trevor Bona might be the handsome face with the smile that seems to be everybody’s friend in the town of Crested Butte. But lately, you’re more likely to see his FAA licensed drone hovering over the mountains than Bona hovering over the “bar-muda triangle”. Between selling real estate with Bluebird, working steady rounds of PT from his ACL replacement and piloting some of the most amazing aerial shots in the Rocky Mountains, he is always planning and executing.

Trevor's drone video photography and videography has recently caught the attention of Crested Butte Mountain Resort, among other real estate related professionals in the Gunnison Valley. Along with CBMR, he has produced custom aerial films for developers, builders and area businesses. Many of the region’s popular high-altitude features, come from his hand on the remote video monitor and overhead quadcopter.

An annual event which he cohosts and films, Sleds and Kegs was recently featured on the Denver 9 News segment “The Most Colorado Thing.”

Trevor films for the love of the perspective and his appreciation and knowledge of our mountainous geography. He recently shot and produced a spectacular short film of three early season skaters in a unique glasslike environment on the Taylor Reservoir. “With the lack of snow and freezing temperatures, the skating surfaces were pristine”, notes Bona. “Some friends wanted to toss the puck around during sunrise at Taylor, and I was inspired to capture the morning light and the action.”

On the web, under his moniker Elevate the Media, a variety of sports and scenery are featured, from mountain peak perspectives and alpine skiing, to motocross and endurance trail running in our surrounding national forests. Trevor enjoys filming his friends in action, including Olympic Superpipe skier Aaron Blunk. Bona: “It’s definitely a more relaxed vibe in the backcountry, filming Aaron when we’re just having fun and he’s not competing.”

Check out their recent work on the landmark Smith Hill Ranches property at 188 Bethel Rd. 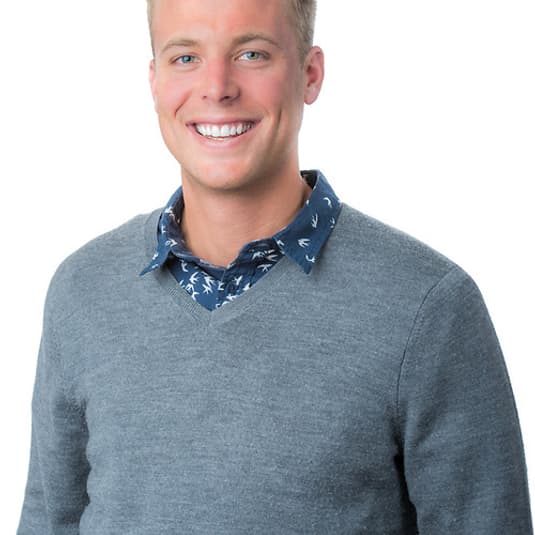 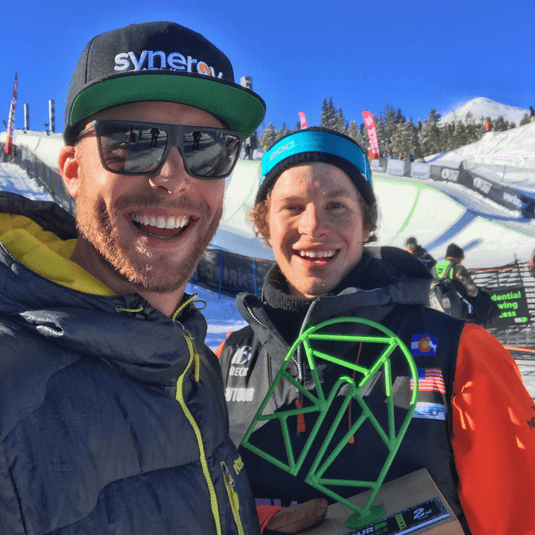